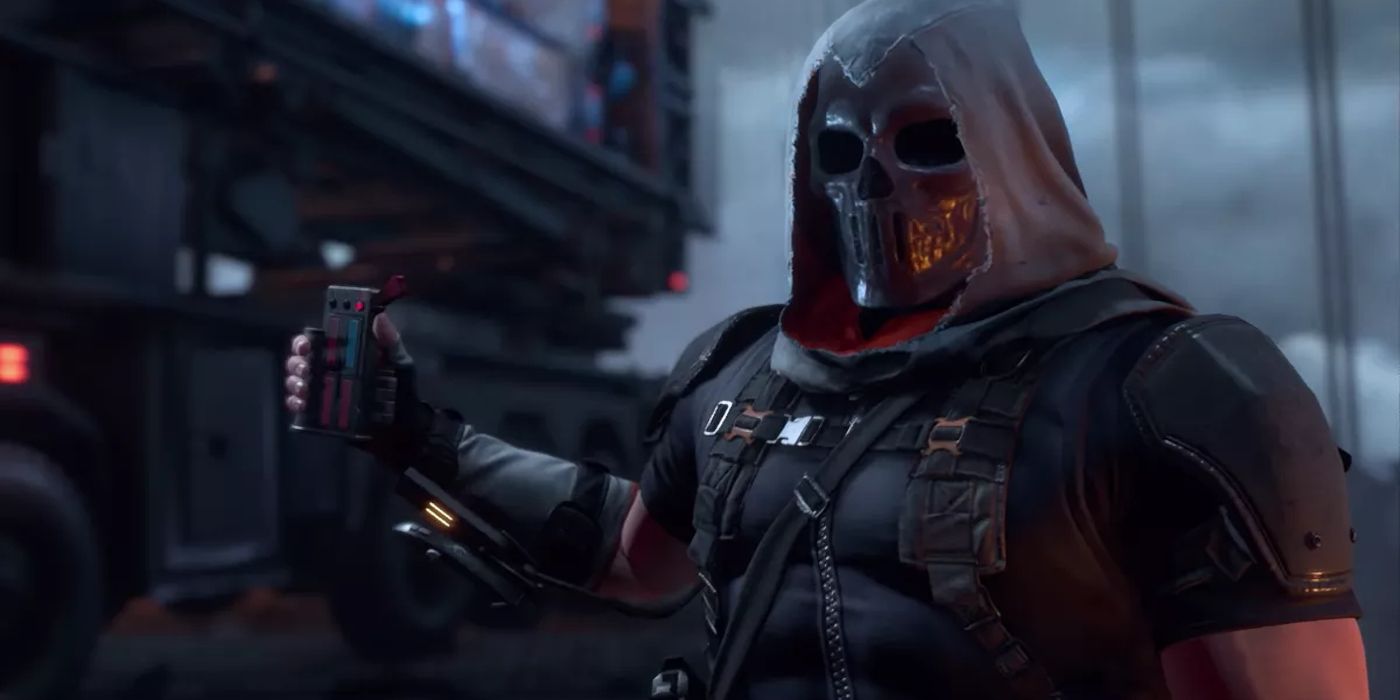 Announcements related to Marvel’s Avengers, the Crystal Dynamics action-adventure game, have been slow-coming in recent weeks. The delay of Marvel’s Avengers from May to September has iced excitement for the game, to an extent. Luckily, instead of announcements Avengers fans can instead look to leaks for new reveals. The latest Marvel’s Avengers leak is a big one, confirming some of the villains that players will be encountering in the game.

Before revealing the new Marvel’s Avengers villains, take note that this is a big spoiler. For those hoping to avoid any story-spoiling reveals, it might be best to skip over this story. Square Enix and Crystal Dynamics will likely officially announce these villains down the line if they aren’t key to the story.

The leaks stem from Marvel’s Avengers’ alleged achievements. The website Exophase is known for scraping achievement data from games’ profiles on both PlayStation and Xbox. Marvel’s Avengers’ achievements come from the Xbox One and have some very interesting details. The most interesting one, however, is what’s presumed to be the one for completing the game’s story. “New Girl Makes Good” is the name of the achievement, and it tasks players with defeating a specific villain, as well as their henchmen. Both the villain and the henchmen haven’t been announced yet.

According to the leaked achievement, the villain is none other than MODOK and the villain’s main henchmen will be the Kree. MODOK is one of Marvel’s most storied villains, first appearing in 1967. He’s fought virtually all of Marvel’s greatest heroes over the years, from Captain America to Ms. Marvel. As for the Kree, they’re a militaristic race of aliens that most often battle with the Guardians of the Galaxy and Captain Marvel. In the comics, Captain Marvel actually is Kree.

The other achievements do have some additional story spoilers for Marvel’s Avengers. For example, it provides an achievement for recruiting several of the Avengers, but not all of them. Thor’s mission is missing, for example. It also spoils that Captain America is rescued, though that could easily have been guessed. No other villains are named specifically, outside of the already revealed AIM faction. There are certain to be other named villains in the game. Players will just have to discover them naturally.