The Mandalorian season 2 release date, cast, and everything else you need to know about the Disney Plus series

Home/companies, news, Uncategorized/The Mandalorian season 2 release date, cast, and everything else you need to know about the Disney Plus series
Previous Next

The Mandalorian season 2 release date, cast, and everything else you need to know about the Disney Plus series 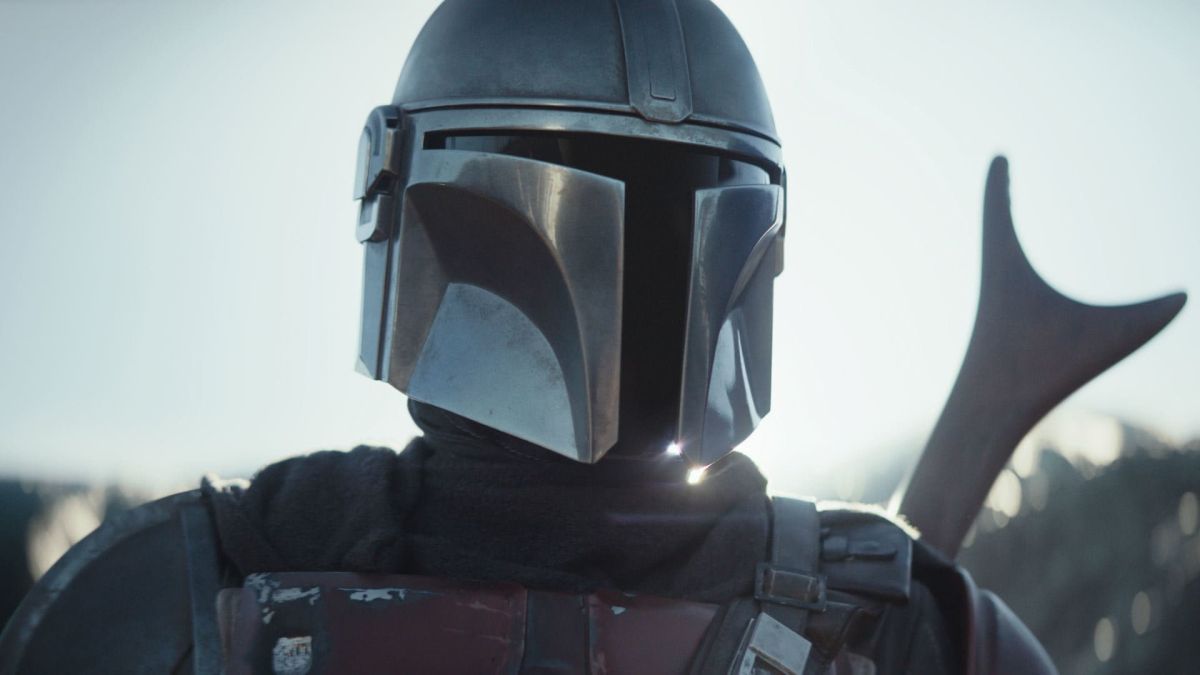 In a year st to be filled with extraordinary television, The Mandalorian season 2 might stand alone as being the most hotly-anticipated. The second chapter of the Disney Plus Star Wars series will see the titular bounty hunter-turned-Baby-Yoda’s-daddy return – and there’s already a handful of new quotes, images, and even some theories to set your midi-chlorians racing.

Yep. Despite The Mandalorian season 2 still being imid-way through filming, there is plenty to tide you over before Pedro Pascal puts on the helmet once more – including rumours about new cast members entering proceedings in a galaxy far, far away.

The Way forward is long and daunting, but we can be sure to make the wait a whole lot more bearable with our recap of everything you need to know about The Mandalorian season 2 (so far). Just be sure to check back early and often – we’ll update this hub as soon as news breaks.

The Mandalorian season 2 release date is set for the Fall 2020 window. The news was announced on Twitter in December 2019.

Beyond that, we don’t have an exact date… yet. But it may be worth looking towards Marvel Phase 4, of all places, for some direction. Both Falcon and The Winter Soldier and WandaVision are slated to release on Disney Plus in the same “Fall 2020” spot. It’s unlikely these three shows will overlap so, once we find out about those, we will have a greater indication as to when The Mandalorian season 2 will air. Our best guess? Late October/early November. Expect the Mandalorian release schedule to mirror season one with new episodes dropping weekly.

The Mandalorian season 2 cast hasn’t been officially announced – but we’d eat our Beskar-lined hats if Pedro Pascal isn’t back as The Mandalorian, real name Din Djarin.

There’s also a handful of the wider cast that, while they haven’t been confirmed to return, are almost certainly will on board again. They include Cara Dune (Gina Carano), Greef Karga (Carl Weathers), and the Darksaber-wielding Moff Gideon (Giancarlo Esposito).

That quartet could be joined by some familiar faces in the Star Wars universe. Deadline reports that “insiders have hinted that several established characters from the Skywalker Saga’s feature films mythology will make appearances.”

One potential person who could appear in the series is Janina Gavankar, who played protagonist Iden Versio in the canon video game Star Wars Battlefront II. Asked on Twitter whether she could reprise the role in live-action by a fan, she answered: “You’ll have to ask Mr. Dave Filoni.” Filoni, who directed the very first episode of The Mandalorian, has not responded to the rumors at this point.

Oh, and don’t worry, Baby Yoda will also be back.

The first season of The Mandalorian had a murderer’s row of talented directors, each bringing their own unique vision to the show.

Dave Filoni (integral to much of Star Wars’ wider television success in the likes of The Clone Wars), Rick Famuyiwa, Deborah Chow (who will direct the Obi-Wan Disney Plus series), Bryce Dallas Howard, and Taika Waititi all helmed episodes. Season 2 is off to a similarly strong start in terms of personnel as show co-creator Jon Favreau will step into the director’s chair for at least one episode, while Carl Weathers was also confirmed as a director back in October.

One of the directors on Season 2 of #TheMandalorian will be @TheCarlWeathers! When he calls “Action!” I don’t know how anyone on set could resist answering “Jackson!” pic.twitter.com/PafyPfbl5aOctober 19, 2019

As is The Way with all things Star Wars, plot details for The Mandalorian season 2 are being kept tightly under wraps. However, we can make a few educated guesses when taking into account both the season 1 finale and tidbits from recent interviews.

First, the season finale: Mando has managed to escape the clutches of Moff Gideon and head off-world with Baby Yoda – officially known as The Child – in tow. He has been tasked with raising the mysterious creature as his own and in the ways of the Mandalorian code. Gideon, meanwhile, may have been forced into a crash landing by The Mandalorian, but did get a chance to show off his lightsaber, the Darksaber. Gideon used the weapon to cut loose from his ship’s wreckage and is probably going to be out for revenge. Besides, even if he Mando doesn’t humiliate him, he still has his eyes on The Child for reasons that are as yet unknown.

Season 2 will surely follow the path set by the finale, with Gideon hot on Mando’s tail at every turn. Expect some more Force powers on show, too, if Baby Yoda gets a chance to develop his skills under Mando’s guidance.

Another mystery could also be unravelled later this year: who is Baby Yoda? Well, we now know for sure he has another name. Taika Waititi reveals that “He’s not named Baby Yoda! I’ll wait for [Jon] Favreau to give that away.”

Waititi’s best guess is… Nigel. Because of course it is.

Just a solitary Mandalorian season 2 photo has emerged so far. Taking to Instagram late last year, Jon Favreau gave us a glimpse of the set for the second season.

Greetings from the set of #TheMandalorian season 2 Jon Favreau A photo posted by @jonfavreau on Nov 13, 2019 at 1:23pm PST

Ok, it doesn’t reveal much – just a shot of Mando’s squeaky-clean helmet – but the dusty background (and rock on which the helmet is placed) definitely evokes the planet of Navarro, the setting for much of the first season of The Mandalorian.

With very little information readily available on the series, we’ll have to find solace in some Mandalorian theories. Sure, some of those on the web are wild and unlikely – but that’s what makes them so entertaining. Here are a couple of our favourites so far.

The aptly-named Backpacks-got-jets on Reddit has made the (convincing) case for Boba Fett showing up in the future. The most famous Mandalore of them all could still be alive and kicking post-Return of the Jedi despite his slip into the Sarlaac Pit – and the fact his ultimate fate hasn’t been mentioned by his own clan indicates that he may still be out there. We can but hope.

Another Mandalorian theory involves the Darksaber. The weapon has a rich history away from the mainline movies, including several appearances in The Clone Wars. The last known user of the Darksaber (before Moff Gideon) was the Mandalorian Bo-Katan. We haven’t found out how Gideon got hold of the Darksaber – but The Mandalorian season 2 could fill us in on both that and what happened to Bo-Katan, and several on Reddit agree.

One theory that won’t be making its way into season 2, though, is the idea that Baby Yoda is actually, inexplicably, Yoda. Jon Favreau told USA Today: “This takes place after Return of the Jedi. The fans of the original trilogy will remember that Yoda not only passes away but actually disappears. So Yoda exists as a Force Ghost. But this Baby Yoda character is called Baby Yoda by most people because there’s no name for the Yoda species.”

No, you haven’t missed a secret Mandalorian season 2 trailer. But we can perhaps expect one in mid-2020 as the Fall release date approaches. We’ll update this section with any and all trailers, teasers and TV spots as we get them.