Home/companies, news, Uncategorized/Why the Marvel’s Avengers and Final Fantasy 7 Delays Are a Good Thing
Previous Next 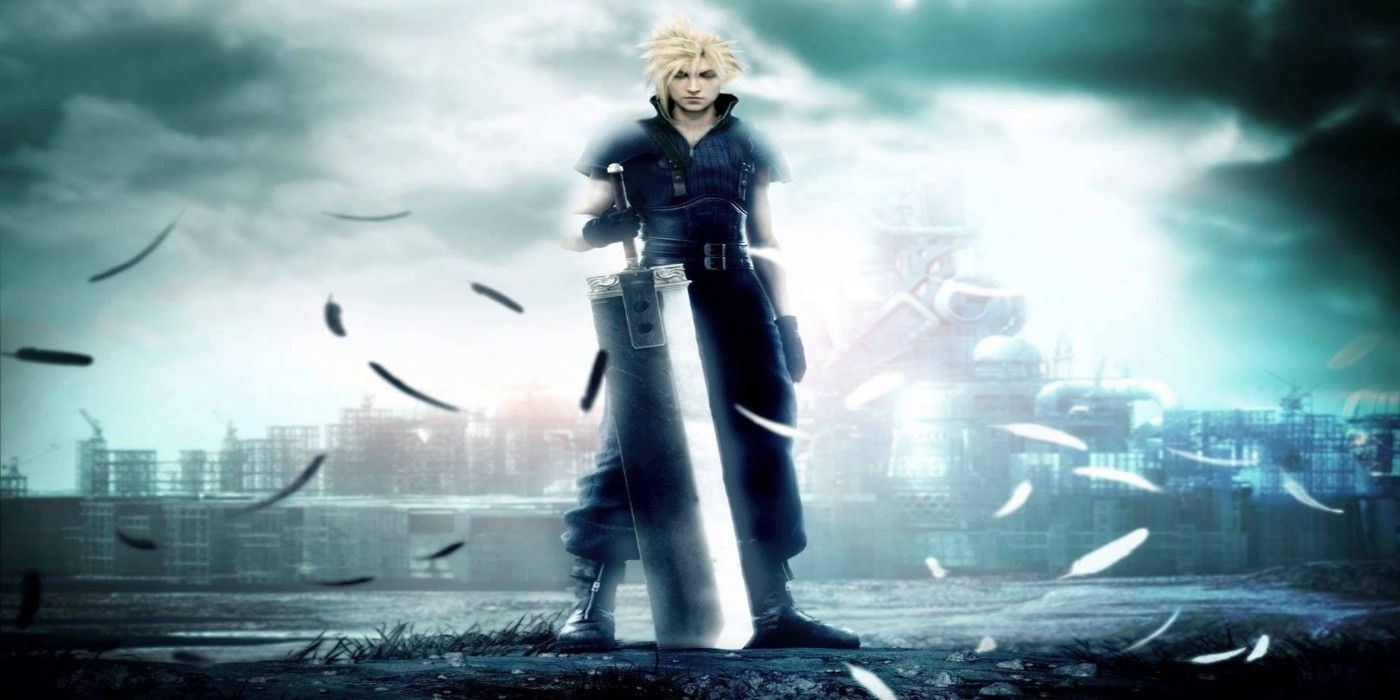 Video games frequently run into delays, and while it disappoints fans who are eager to play titles, the decision to postpone a release can often be justified. Not only was Marvel’s Avengers delayed recently, but Final Fantasy 7 is also arriving later than expected. Final Fantasy 7 has now been postponed on numerous occasions, and although fans are likely frustrated, this delay could benefit them in the long-term. Franchise titles carry added expectation and some players won’t mind games like Marvel’s Avengers being delayed if they receive a quality product.

Games appear to be delayed more frequently, but postponed titles are largely more evident than they were in previous generations because of the greater media coverage that surrounds new games. Furthermore, flagship titles act like blockbuster films and often a publisher will give a big title breathing room and in turn delay other releases. The delay Ghost of Tsushima was due to other titles, and while this may not please fans who want a game as soon as it is finished, developers and publishers will want to maximize their profits. Aside from this, there are reasons for a title being delayed that impact the game itself.

Over the last year, games have been released incomplete and have received a huge backlash. Most notably, WWE 2k20 was virtually unplayable upon release and Sony even offered refunds for the title. This game damaged a longstanding franchise, and while the series will likely come back, its reputation has been largely spoiled. The reputation of games is important to their longevity in the hearts of players and minds of their publishers and while games can be improved through patches and DLCs, it is important to get the product right from the beginning when dealing with franchises.

Many will remember the promise of No Man’s Sky and the fan fair that surrounded the release, but unfortunately, the title couldn’t deliver on its potential. While the game recovered, and No Man’s Sky had some of the best DLC content of the last year, the title had already been passed over by a significant number of its audience. In short, it is essential to impress an initial market and build on an audience, as not every game can do what No Man’s Sky has. With franchises, this is even more important because of player expectation and the fallout if a game doesn’t deliver a quality experience like it’s predecessors.

Final Fantasy 7 is a remake of one of the most acclaimed RPGs of all time, while Marvel’s Avengers is an adaptation of one of the most successful cinematic universes to date. Naturally, these games are highly anticipated and the delay of there releases is positive as long as the final product is satisfying. Games being postponed is a good thing when it is done to meet player expectations. Fans should be reassured by delays as it indicates that the developers are attempting to produce a game without the pitfalls of glitches or underwhelming features.

Fan complaints have an impact on game sales and high-budget games will need to be profitable. In the case of Final Fantasy 7, nostalgia will play a huge part in the release of this title and many will take to the internet to vent if it does not live up to memory. While FF7 has yet to run into serious criticism, Marvel’s Avengers has already had a mixed online reception and, understandably, the developer wants to please fans in order to make a profit. After all, game sales can be damaged by word of mouth and ensuring players have a good experience is a logical way to ensure a financial return and in some cases guarantee the continuation of a development studio. In these instances, postponed titles can give players a better game and developers do not have to fear closure.

RELATED: All The Best Video Game Trailers of 2019

Sequels and remakes are increasingly being delayed but this is largely for the right reasons. Games like Doom Eternal have been delayed to deliver a satisfying sequel and its latest Doom Eternal trailer suggests players will get that. Fans have a right to expect goods to be delivered on time, however, there would be an outcry if franchise games were delivered in a poor state. Furthermore, the buzz around these games remains despite delays and in some cases increases the anticipation. For that reason, developers and studios probably don’t have the same issues in announcing delays as other formats would.

A number of the most anticipated games of 2020 are delayed titles. While pushing back releases is unlikely to be a sales tactic, for highly anticipated games it does seem to create excitement while giving the teams behind the game time to release the best possible version of the game. Many will be hoping that Final Fantasy 7 and Marvel’s Avengers deliver on expectation. The surest way for the studios to do this is to take its time and have plenty of quality control.

Final Fantasy 7 Remake is now set to release on April 10, 2020, exclusively for the PlayStation 4. Marvel’s Avengers releases September 4 for PC, PS4, Stadia, and Xbox One.

MORE: Every Major Final Fantasy 7 Remake Story Change We Know About So Far