Home/companies, news, Uncategorized/The annual update to AMD’s Radeon Adrenalin Software is here and it’s a big one
Previous Next 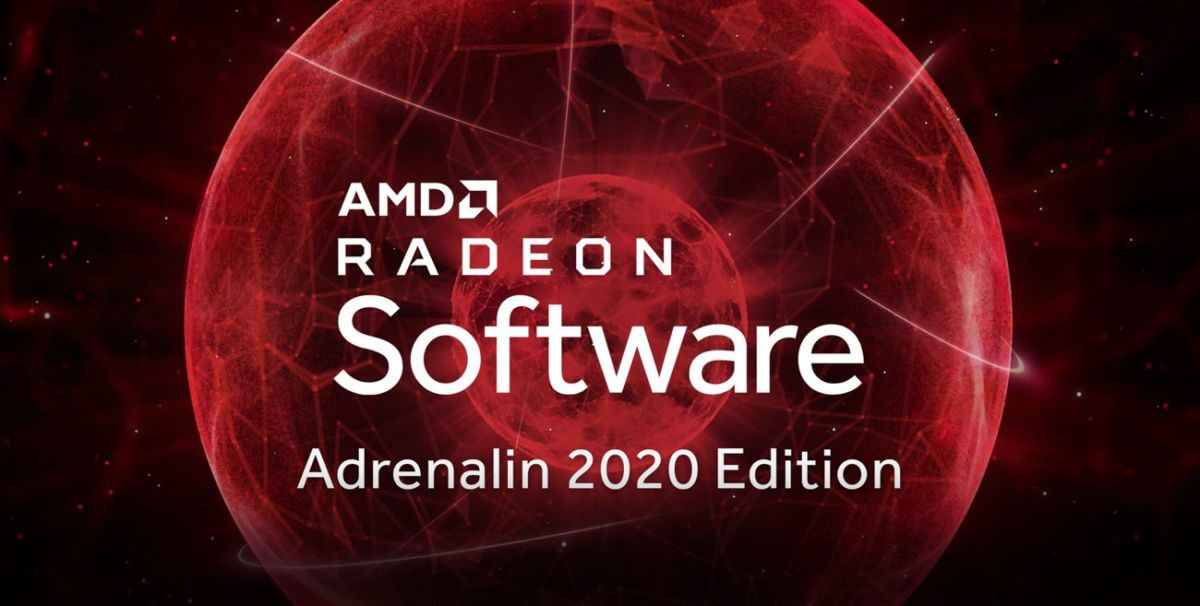 It’s been a year since the last time AMD overhauled its Radeon Software Adrenalin Edition driver platform for Radeon graphics cards, and now that we are at the tail end of 2019, here comes the 2020 release. The usual performance claims accompany the new release, but it’s also jam-packed with new and updated features.

Indeed, AMD’s driver platform has evolved over the years—remember when it was called the Catalyst Control Center? Those days seem like ancient history now, and even AMD’s annual Radeon Software updates are prone to bringing significant UI enhancements to the fold.

From 2015 to today, AMD says its efforts on drivers have, on average, resulted in a 12 percent improvement each year. Each annual update also brings with it an average of 16 new or enhanced features, and better stability.

It’s difficult to dissect the performance claims, because hardware changes, Windows updates, game patches, and other things can all play a role. But we can say that AMD’s driver game is much better today than it was several years ago.

As to what kind of performance uptick users can expect with this latest driver release, the numbers are all over the place. Here’s what AMD says Radeon RX 5700 XT owners can expect when playing the following games at 1440p, compared to the Adrenalin 19.7.1 release:

Compared to the launch driver for 2019, AMD’s performance claims are quite big in some instances. For example, it notes a 33.8 percent improvement in Forza Horizon 4 and a 27 percent bump in Ashes of the Singularity: Escalation.

Beyond the performance benefits of the latest driver overhaul, AMD is touting 20 new or enhanced features in the Adrenalin 2020 release. It also features a “new, modern, and fully redesigned gaming application.”

The redesign is evident from the get-go, with an installer that’s up to 34 percent faster than previous versions. Once it’s up and running, users are presented three profile options—Gaming, Esports, and Standard.

The Standard profile offers the basic set of default options, without enabling any extra features. Both the Gaming and Esports profiles turn on some additional goodies, such as Radeon Image Sharpening, though everything is manually configurable regardless of which profile you choose.

The home screen gets a facelift of sorts for the Adrenalin 2020 release. What you see above is contextual and changes based on what you’re doing. It also offers up some stats, such as how many hours you’ve put into a particular game and what framerates you’ve been averaging in your most recent session.

There’s a lot of stuff going on here, and AMD has done a good job of wrangling it together so that it doesn’t feel too overwhelming. Take the lower-left quadrant, for example. This is the Media and Capture section, where you can view and play back your most recently saved media content. It’s also where you can enable gaming DVR features, such as taking screenshots, recording videos, saving a GIF, and so forth.

The Gaming tab is where you can manage game settings. It’s been overhauled for the Adrenalin 2020 release, and it too offers up some basic stats, including the last time you played a particular game and a breakdown of how much time you’ve spent playing it.

There’s a compatibility tool in this section as well, to see if your hardware is up to snuff, and a whole lot of settings. Not all of them are shown in the image above—there’s a handful of advanced options for configuring anti-aliasing, the tessellation mode, and other fine grain settings.

Eagle-eyed viewers will also notice a new featured called Radeon Boost. This has been rumored for quite some time, and according to AMD, it can deliver up to a 23 percent average performance boost when enabled during fast-motion gaming sessions.

Radeon Boost is essentially a dynamic resolution scheme. It tracks the user’s movement in games and lowers the resolution when the action speeds up. AMD says this occurs with “little to no perceptible change in image quality.” The caveat is that a game has to specifically support the feature.

Other new and enhanced features worth mentioning include the following:

AMD Link —sports an updated interface and now allows users to stream games to mobile devices (phones and tablets) outside their homes.

—sports an updated interface and now allows users to stream games to mobile devices (phones and tablets) outside their homes. Integer Display Scaling —scales on-screen images from one pixel to four or more to give classic games a retro, pixel-art style look on high resolution displays.

—scales on-screen images from one pixel to four or more to give classic games a retro, pixel-art style look on high resolution displays. DirecML Media Filters —leverages machine learning and upscaling filters to clean up photos and video files by reducing noise.

Power users and enthusiasts will be spending some time in the Performance tab. The Metrics section is interesting, but it’s the Tuning section where the real magic happens. New for the Adenalin 2020 release, AMD added an automatic option so less experience users can benefit from overclocked settings without having to really learn the dark art (it automatically configures certain settings).

There’s also a new manual view, which allows for much deeper customization for those who know what they are doing (or are brave enough to fake it).

There are tons of new features, and Jarred has been using the new drivers for the past few days. So far, he hasn’t encountered any major issues or complaints. If you’re using an AMD graphics card, the latest drivers are definitely worth checking out.