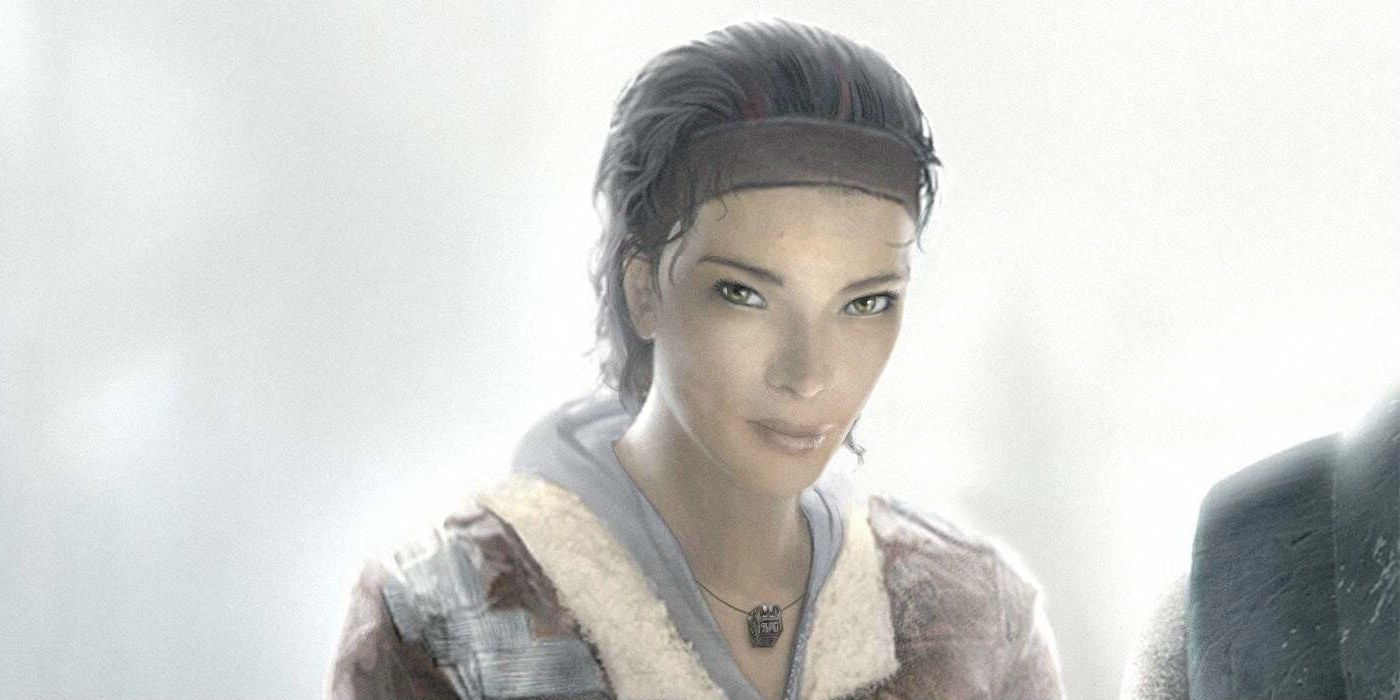 Half-Life Alyx has some big shoes to fill. As the first entry to the series since Half Life 2 Episode Two, 12 years ago, fans are expecting a lot of the game.

Thankfully, all signs seem to point to Half-Life Alyx, which will bridge the events between Half-Life and Half-Life 2, as being remarkable. This evidence now includes testimony from Phil Spencer, the head of Xbox.

RELATED: Xbox Boss Says ‘No One is Asking for VR’

Phil Spencer discussed the title while going over Project Scarlett’s lack of VR capability. Spencer had previously noted that the next iteration of the Xbox wouldn’t be going in that direction, despite the fact that PCs, PlayStation, and even the Switch have more than dabbled in the realm of virtual reality. While this still holds true, Phil Spencer isn’t a stranger to VR, and is impressed by where the industry has taken it.

According to Spencer, he had an opportunity to play one of the most promising full-length games coming to VR: Half-Life Alyx. He played it over the summer and Spencer’s attitude towards the game is straightforward: he considers it to be “amazing.” Sadly, he didn’t have more to share about what made the game so great.

Fair feedback. I’ve said publically, I love how our industry has pioneered: AI, physics, 3D, RT, VR/AR etc. For us, it’s about focus on our innovations right now. I’ve played some great VR games, I got to play HL:Alyx in the summer, amazing. It’s just not our focus with Scarlett — Phil Spencer (@XboxP3) November 27, 2019

At this point, most of what makes up Half-Life Alyx is a still a mystery to players. Other than a brief trailer, nothing much has been shown of the game, despite it releasing early next year. Of course, that hasn’t stopped eager fans from making the Valve Index sell out, which also nets players a free copy of the game.

At this point, it’s hard to say what exactly Spencer may have considered to be the most impressive thing about Half-Life Alyx. Given that the Valve Index is one of the best-performing virtual reality headsets available right now, chances are the visuals – which are tailor-made for the Index, despite also being available on other headsets – are remarkable. He may have also been impressed by the way players are able to manipulate their environment and pick up items with the Index’s controllers, which are designed to respond to individual digit input, allowing players to utilize their hands in games the way that they would in real life.

In any case, though, it remains clear that Valve fans won’t have the opportunity to play Half-Life Alyx on an Xbox, at least not for the foreseeable future.

MORE: What Does Half-Life: Alyx Mean for Half-Life 3?

Half-Life Alyx releases in March of 2020 exclusively for PCs.