Destiny 2: Shadowkeep will bump all players to Power level 750

Home/companies, news, Uncategorized/Destiny 2: Shadowkeep will bump all players to Power level 750
Previous Next

Destiny 2: Shadowkeep will bump all players to Power level 750

I certainly expect the World First raid teams are going to go in with Forsaken-era gear that they’ve infused up throughout their Shadowkeep Power progression,” he wrote. “As the weeks go by and players approach the Shadowkeep Power cap and start finding mods with enhanced perks, we think that’s when our most invested, progression-chasing players will start to move over. Both Season of the Drifter and Season of Opulence had bounties to boost up players’ Power levels. “During that period, we also
Destiny 2: Shadowkeep will bump all players to Power level 750 Cached Page below :
Company: pcgamer, Activity: pcgamer, Date: 2019-08-16
Keywords: news, pcgamer, companies, smith, pinnacle, gear, 750, season, power, level, going, destiny, players, shadowkeep, bump, game 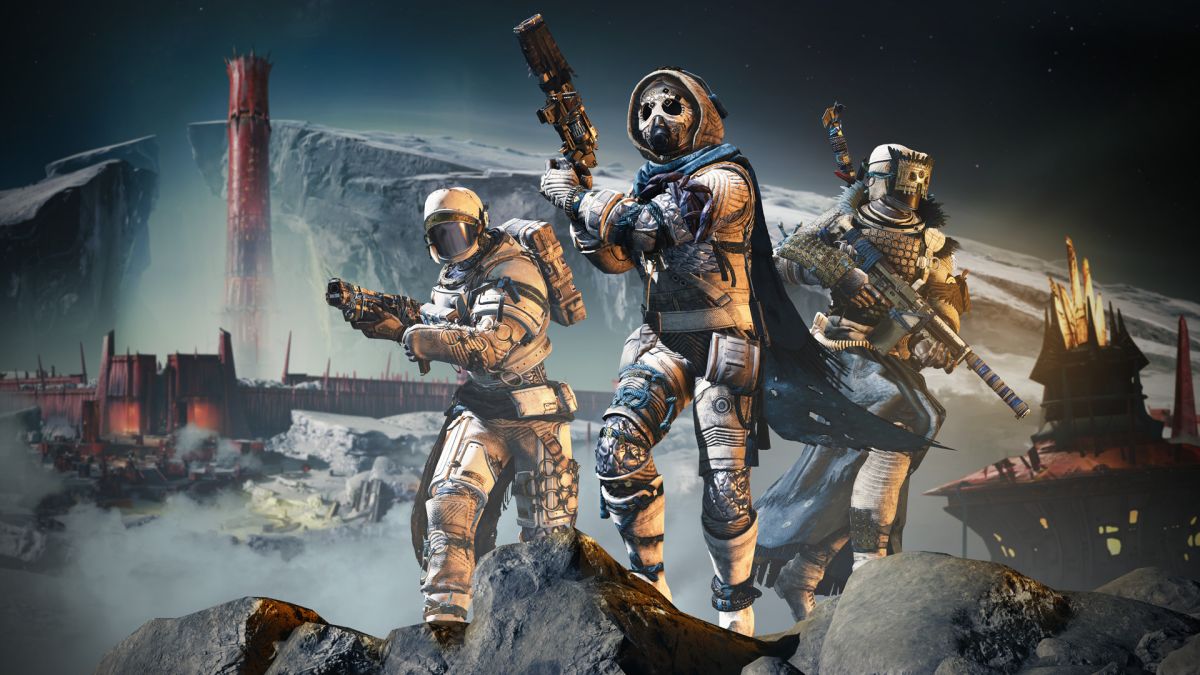 Destiny 2 game director Luke Smith’s epic, now three-part mega-update on the state and future of the game continued today with a look ahead at Bungie’s aspirations for the Shadowkeep expansion and beyond, which includes leaning more heavily into the RPG aspects of the game and giving players “more agency over how they look.” The post also provides a detailed recap of yesterday’s armor 2.0 livestream, with a granular breakdown of how the stats are being converted and pulled together, and reveals Bungie’s plan to ensure that everyone can play together when Shadowkeep goes live: By immediately bumping the Power level of all players up to 750.

On the subject of armor, Smith makes the point that if you already have a set of gear you love, that’s cool—you’re not going to be forced to change up your brand. “If you’re a pretty hardcore player (or really lucky!) and have a set of armor today with perfect-for-you perks (like a fully loaded Enhanced Gun You Like set of perks), I think you’re going to keep using them for a while. I certainly expect the World First raid teams are going to go in with Forsaken-era gear that they’ve infused up throughout their Shadowkeep Power progression,” he wrote.

“As the weeks go by and players approach the Shadowkeep Power cap and start finding mods with enhanced perks, we think that’s when our most invested, progression-chasing players will start to move over. Players can totally mix and match between new armor and the armor they have today as well.”

Smith also explained how Bungie hopes to broaden the ways that players can boost their Power levels without encouraging them to simply grind the most efficient paths ad nauseam, and explained the thinking behind the upcoming universal boost to 750, which will impact everyone, even those brand-new to the game.

“We want to get new players and veterans colliding quickly. After Black Armory, we made a deliberate choice to try to do this with each Season. Both Season of the Drifter and Season of Opulence had bounties to boost up players’ Power levels. With New Light and Shadowkeep being bigger moments of collision, we’re continuing that philosophy, but optimizing the mechanics to fit the moment,” he wrote. He also noted that everyone should stop blowing currency to infuse their gear sets because it’s all going to be bumped to 750 in a couple weeks anyway.

Continuing the transparency he showed in the first part of this ridiculously long update, Smith also acknowledged that moving the starting Power level to 750 “is indicative of a greater problem” in the game. “At D2 launch, we shortened the Power climb, over-simplified the game, made it too easy to get items, focused on bringing new players in, and hoped that players would pursue looks alone as their endgame (we were wrong!) while we continued to build features like what would become Forsaken Triumphs,” he wrote. “During that period, we also democratized Power so that players didn’t need to raid or play Nightfall to reach max Power. They could kind of just do any weekly.”

To encourage the pursuit of Power in Shadowkeep, Bungie is introducing Seasonal Artifacts that will provide unique mods that can only be equipped during the Artifact’s season, and can also award a Power bonus—not to gear, but directly to your characters. “Leveling the artifact to raise your Power is meant to be Seasonal character growth,” he explained. “Each Season, we’ll have a new artifact with new mods that change how you play—and the Power bonus will reset.”

Shadowkeep will also introduce new Pinnacle activities, which will be the only way to earn gear over Power level 950 in season 8. Smith said the goal is to bring back some of the “prestige” that high Power levels had in the original Destiny, which has been watered down in Destiny 2: “If you inspect a player and see their gear is 960, you know they’ve done a bunch of pinnacle activities,” he said.

He also slipped in a tease about a new activity coming in Shadowkeep, saying that Artifacts “give players who can’t or don’t want to play pinnacle activities a seasonal path to Power. This way, even if a player doesn’t play the raid, Iron Banner, or the [REDACTED], they can still have a high Power value for the Season.”

Smith acknowledged that the changes coming are a step along the road to the game they want to make, rather than the final destination, so expect more changes to come: “Power in Destiny 2 is still imperfect. We’re making some adjustments to it this year for Shadowkeep: things like Seasonal Power bonuses and pinnacle activities awarding pinnacle Power. But when we look to the future, we feel like the Power system may benefit from a rework further down the road,” Smith wrote. “There’s real potential in creating more agency for players, figuring out if Power should be prestigious or not, and taking on the challenge of how to keep players relatively close together Season after Season, while still allowing them to make progress.”

If you didn’t see it yesterday, you can catch up with the first part of Smith’s epic update here. The third and (hopefully) final part of the Luke Smith Trilogy will focus on Destiny 2’s action angle—combat and PvP, and a bit about the “evolving world”—and will likely go live tomorrow. If there are going to be major sandbox nerfs revealed, that will be the place it happens. As ever, I’ll be ordered to recap it for you right here.